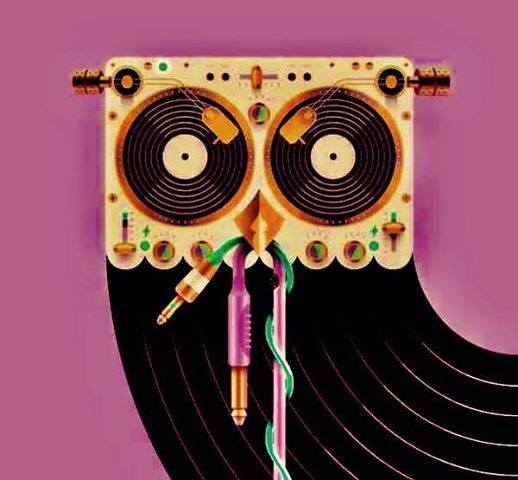 THIS SATURDAY…..Two Owls takeover this week by the three Ow’s!
Mark GV Taylor, One half of the team that runs Reference Point events, a party taking place around London on a monthly basis, venues such as Spiritland (King’s Cross), Merchants Tavern (Shoreditch)and The Three Kings (Clerkenwell). As well the Reference Point beach party every September in Asturias, Spain (since ’13).
Collector since 1976 and radio and club DJ since start of the 90’s.
Compiler of Blue Brasil 3 and Best Of Blue Brasil for Blue Note Records, and Americana – Rock Your Soul comps for BBE Records.
Herminio Afonso – One of the major black music DJ’s in Northern Spain since the late 90’s. Collector since late 80’s in the Mod scene before moving onto soul, jazz, disco, latin & Brazilian music. Since the last decade also feeling the mellow Americana and Balearic vibes. Gip Dammone – been around far too long, likes his pork pies.